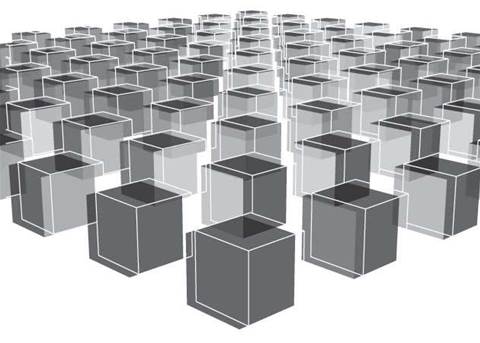 Almost five million servers in data centres globally are"unused" or "doing nothing useful", according to a server management software firm.

The survey of 100 data centre managers in organisations with more than 10,000 employees, conducted by Kelton Research, found that 72 percent of IT managers believed at least 15 percent of their server farms weren't doing anything of value.

The survey also found that 63 percent of managers relied on "manual checks, trial and error or until something broke" to find unused servers.

About the same number of managers had virtualised the unused servers in the meantime.

That led one in three to state that they were "actively seeking a solution to virtual server sprawl", the survey said.

The survey was commissioned by 1E, makers of Nightwatchman software, and the Alliance to Save Energy.