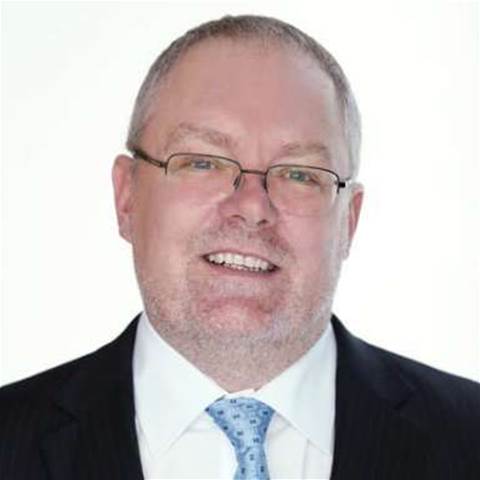 NSW Health CTO Simon Geraghty has been chosen to take over from Pedro Harris as executive director of government technology platforms at the Department of Finance, Services and Innovation.

A spokesman for DFSI confirmed the appointment and said Geraghty was expected to start with the department in the new year.

He has filled the CTO role at NSW Health - now working within the eHealth NSW wing of the system - since 2011.

Geraghty joined the state’s public service in 2007, through an infrastructure role at what is now known as the Department of Family and Community Services. Prior to that he held a number of positions at major IT vendors.

The executive will already be intimately familiar with the GovDC data centre centralisation scheme led by his predecessor Harris. During his time at NSW Health the department became one of the major anchor tenants to move into one of two purpose-built facilities leased by the state government’s agencies.

Pedro Harris announced his departure from the NSW government in September, ending a career in the public service dating back to the 1990s.

At the time he said he planned to focus on his research before weighing up options for the future.

The role will see Geraghty take over the next stage of GovDC reforms, like the services marketplace hosted out of the facilities, and a new service catalogue.

He will also take on the NSW OneGov platform, and DFSI services delivered through Service NSW.