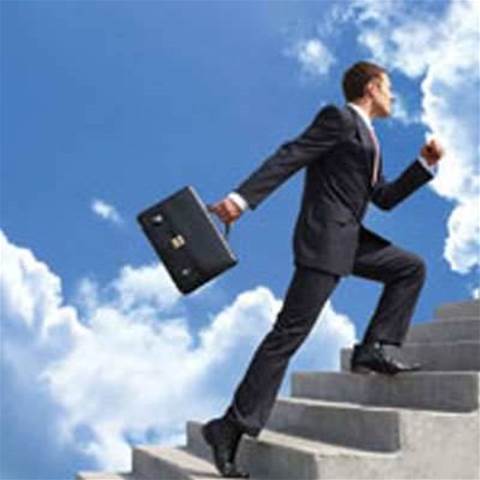 Shoot for deep collaboration in the cloud.

Red Hat's president of products and technologies Paul Cormier said the move was intended to capture customers wanting to have their IT solutions delivered as a hybrid cloud.

Although Cormier noted the "idea of proprietary software companies embracing open source was hard for many to imagine", today's IT environment with hybrid clouds had changed that, he said.

"Today, you can find open source, community-powered innovation everywhere, and it has truly changed the face of technology, from cloud computing and mobile to the internet of things and big data," Cormier wrote.

"Many companies that you would not have dreamed would either contribute to or embrace open source even 10 years ago now do. This is a great thing for both open source communities and consumers - more collaboration is always a good thing."

Today's announcement means Microsoft will make Red Hat Enterprise Linux (RHEL) available on its Azure cloud platform, along with the JBoss middleware, over the coming weeks.

Integration between Red Hat's CloudForms management system and Microsoft Azure and System Centre Virtual Machine Manager (SCVMM) to handle RHEL on both the Hyper-V hypervisor and the Azure cloud itself is scheduled to appear in the next few months, the pair said.

Red Hat and Microsoft will also co-locate staff for end-to-end enterprise support for the Linux vendor's products on Microsoft Azure.

Microsoft and Red Hat have been working together on different interoperabilty projects for enterprise virtualisation and applications since 2009. Cormier described today's collaboration deal between the two as the "by far our deepest".