Red Hat admits to getting hacked 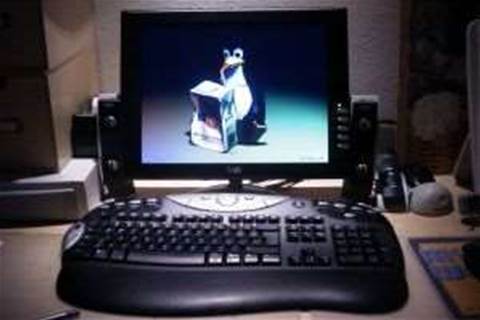 The organisation has acknowledged the attack, and on the Fedora servers as well.

It says that it is investigating to see if data was stolen or malware introduced to its systems.

“As a precautionary measure, we are releasing an updated version of these packages and have published a list of the tampered packages and how to detect them. To reiterate, our processes and efforts to date indicate that packages obtained by Red Hat Enterprise Linux subscribers via Red Hat Network are not at risk.”

It seems the hacker or hackers were more intent on getting software signed off than infiltrating Red Hat’s deployment system, which may have allowed them to insert malware into all future deployments if undetected.

The Fedora hack seems more serious, and the organisation has called on system administrators to update their system with new keys.

“While there is no definitive evidence that the Fedora key has been compromised, because Fedora packages are distributed via multiple third-party mirrors and repositories, we have decided to convert to new Fedora signing keys,” it said

“This may require affirmative steps from every Fedora system owner or administrator.”

Red Hat has not disclosed the specific vulnerability that allowed the intrusion onto its systems.

Got a news tip for our journalists? Share it with us anonymously here.
Copyright ©v3.co.uk
Tags:
admits getting hacked hat red security software to