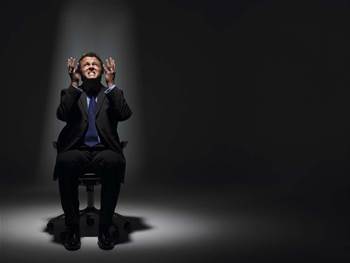 The recruitment firm that advertised a scam disguising expensive IT training courses as jobs has admitted it breached the Trade Practices Act.

A "significant number" of the applicants were temporary residents from India seeking IT work, although non-residents and international students were the main targets.

Applicants were required to do training of as much as $4700 with a guarantee of employment at the end.

But the contracts, leaked to the Whirlpool forums, included a "limitation of hire" clause that said the company would not be liable to hire someone after completing the training due to a "Global Economic Crisis".

The Australian Competition and Consumer Commission said that Zanok "could not guarantee jobs for all graduates" and that it "was not in a position to guarantee to pay specified minimum salaries" it claimed to offer.

The recruiter and its national recruitment manager Shreyas Narayana admitted breaches of the Trade Practices Act.

They provided the ACCC with a court enforceable undertaking not to engage in similarly misleading conduct again.

This included review of advertisements before placing them online and the implementation of "a trade practices compliance program".

iTnews reported in May that the ACCC had obtained injunctions against Zanok and its directors in relation to the scam.

Federal Court action against Zanok was listed for a directions hearing on August 20.