Record 64 flaws to be fixed on Patch Tuesday 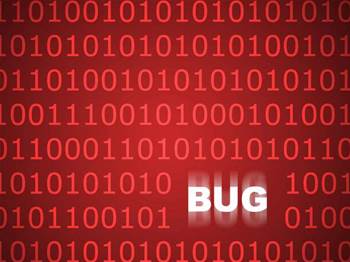 Microsoft is issuing a security update to fix a record 64 vulnerabilities, including a months-old MHTML flaw.

Of the 17 patches, nine are rated critical and eight are important, according to Microsoft. They cover flaws in Windows, Office, Internet Explorer, Visual Studio and more.

The update addresses a MHTML flaw uncovered in January. Google said last month that the vulnerability was being used in "politically motivated" attacks against its users.

"This is a huge update and system administrators should plan for deployment as all Windows systems including Server 2008 and Windows 7 are affected by critical bulletins," advised Amol Sarwate, manager of the vulnerability research lab for security firm Qualys.

"Microsoft assessed the situation and reported that although the vulnerability could theoretically allow Remote Code Execution, that was extremely unlikely," Voss said in a post on the Microsoft security blog.

"To this day, we have seen no evidence of attacks."

Got a news tip for our journalists? Share it with us anonymously here.
Copyright © Alphr, Dennis Publishing
Tags:
64befixedflawsonpatchrecordsecuritysecuritysoftwaretotuesday