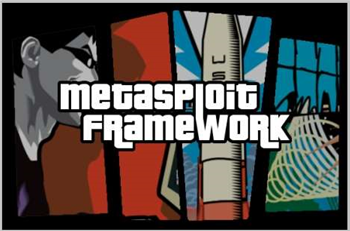 The architecture will facilitate more packaged security testing including the six MetaModules designed for security controls and penetration testing.

These package in-demand functionality, such as validating which outbound firewall ports are open, testing for default credentials, or stealthily discovering hosts on the network.

Also launched is Mobilisafe AppSentinel that builds on the solution's existing capabilities of identifying which devices are accessing corporate data and networks, and assessing the risk associated with the operating system and device itself.

The company said that Mobilisafe's new capabilities help mitigate connections by delivering insight and analytics for the applications users are running on their devices and it discovers and inventories applications on each device, and flags any iOS and Android apps that are not on the official iOS and Google Play App Stores

Finally, set to be launched later this month is version 5.7 of Nexpose that allows users to create multiple vulnerability exceptions and remove groupings of unwanted assets within the Nexpose instance with a single action.

According to the company, for large-scale complex environments, this can improve the signal-to-noise ratio, enabling security professionals to identify and take the necessary actions sooner.

“Our goal is to make their lives easier, delivering efficiency around common tasks to maximise their productivity, and giving them the visibility they need into what's really working and what needs attention.”

Got a news tip for our journalists? Share it with us anonymously here.
Copyright © SC Magazine, UK edition
Tags:
metasploitnextposerapid7security