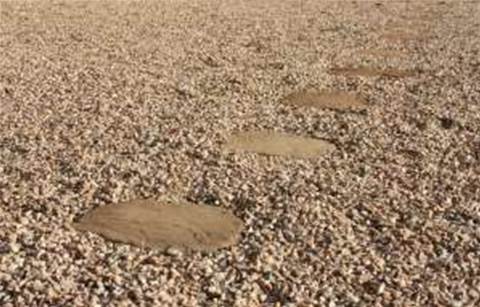 Cloud provider Rackspace has launched a range of consulting services for Australian enterprises building out "cloud"-like infrastructure as it works towards establishing its own data centre in the country.

The new Cloud Builders service was launched globally last month as an “adjacent business” to Rackspace’s managed hosting offerings and public storage and compute clouds in the US, UK and Hong Kong.

“[Cloud Builders] is a very big part of my roadmap, especially in Australia,” Fagan told iTnews last week. “It’s not a business shift; [the public cloud] is still a valued part of our business.

“We don’t view ourselves as a technology company, as much as a services company,” he said.

“We’re going to use developments that come out of our conversations [with Cloud Builders customers] to make our public cloud better.”

Cloud Builders was based on the Bexar release of the open source cloud operating system OpenStack, which introduced features to streamline the installation process for enterprises users.

Since Rackspace also used the OpenStack operating system in its data centres, Cloud Builders customers could easily migrate to and from the public and private offerings. he said.

Fagan said the scope of individual Cloud Builders deals was based on conversations with customers, declining to disclose details of any such discussions in Australia.

He told iTnews that Rackspace was also considering business models and partnerships through which to establish a hosting facility in Australia.

“Australia is very important for us; we do want to get a presence there – it’s just a question of model,” he said, highlighting the possibility of a partnership with fellow OpenStack collaborator Dell.

“We’re looking at where our expansion opportunities are.”