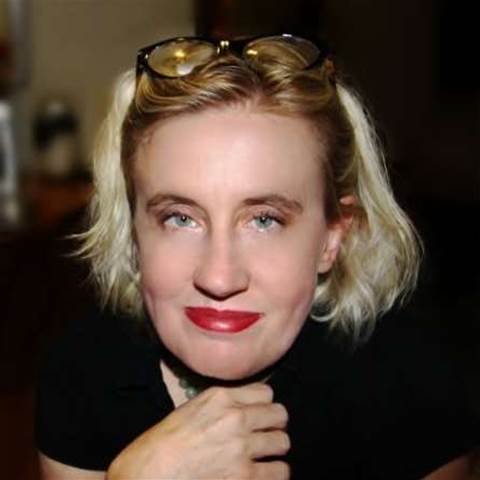 Heath most recently served as the head of IT strategy and architecture at Brisbane Airport Corporation.

Prior to that, between 2012 and 2014, Heath was an executive director at Queensland Health under then-CIO Ray Brown, with responsibility for managing ICT planning, engagement and performance.

According to LinkedIn, Heath has also worked as the manager of ICT strategy at the Brisbane City Council, a position she held for more than five years.

Heath will start her new role on September 26.

It will see the executive take over responsibility for the implementation of the utility’s five-year ICT investment program, which aims to “transform QUU into a digital company”, as outlined in its 2016 to 2021 corporate plan.

Du Thaler wrapped up her duties as QUU CIO at the end of last week after accepting a new role leading a technology transformation program as group executive of digital and technology at Uniting Care QLD.