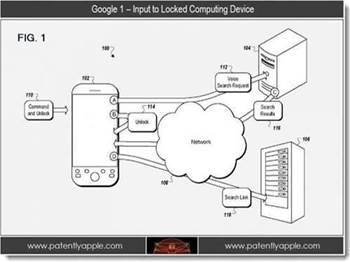 A patent information database set up by social research company Cambia and Queensland University of Technology has received $1.6 million in funding from the Bill and Melinda Gates Foundation.

Called The Lens, the system is free to use and builds on Cambia's earlier Patent Lens service.

It aims to improve access to information about registered inventions that was previously stored in many different sources around the world.

It contains information on patents, extracted from almost 100 million documents published in 90 countries, the university said, 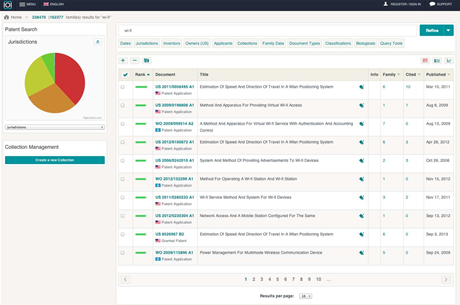 According to Cambia and QUT, The Lens will save innovators and other organisations millions in legal fees through making patent information more readily accessible.

Cambia founder Richard Jefferson called The Lens "innovation cartography" and compared it to the publication of secret Portuguese maps for sea routes to Asia by Dutch merchant Jan Huyghens van Linschoten in the 16th century.

The publication of the maps broke the Portuguese monopoly on trade with the region and enabled the Dutch and British East India Companies to establish themselves in the area.