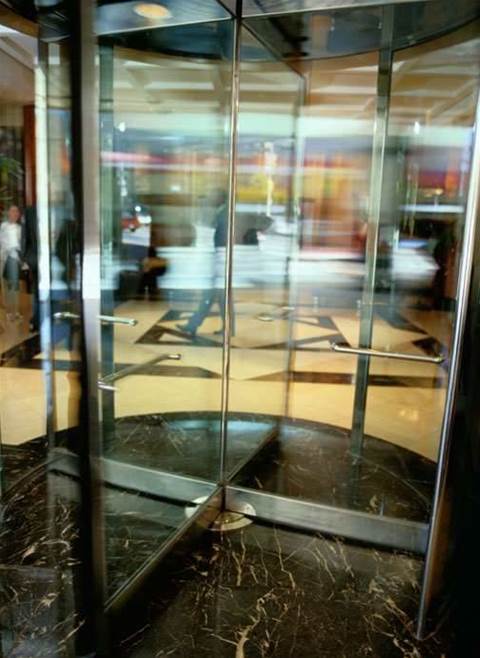 Queensland Transport and Main Roads is once again recruiting for a chief information officer, setting itself up for the third new face to take on the role since Chris Fechner left in late 2012.

It today opened applications in pursuit of an “agent of change” with experience in “challenging environments” to take on the senior role, which boasts a direct line of reporting to the TMR director general.

David Mewett is currently in the CIO role, but a TMR spokeswoman declined to confirm to iTnews whether he will leave the organisation or move onto a different role internally.

Mewett picked up the job just seven months ago, according to his Linkedin profile. His predecessor, Michael Nikolic, was CIO for nearly two years between the departure of Fechner and Mewett’s appointment.

TMR is looking for candidates with “a strong background in strategy and policy implementation, service delivery, and client service”, according to its job ad.

“This is an exceptional role for a proven leader and offers a genuine opportunity to effect significant transformational change within a substantial ICT environment.”

The executive change comes just days after the agency formally opened expressions of interest for its large-scale licensing and registration system replacement, which will see it move away from the existing IBM mainframe-based transport registration and integrated licensing system (TRAILS).

TRAILS was developed in the 1990s, but has now become too time and resource intensive to maintain.

TMR already has three projects marked with a red alert on the Queensland government’s IT project dashboard, the most of any of the state's agency.

It is struggling with its $4.3 million delayed replacement of the heavy vehicle permit management system and has overspent on making changes to the transport infrastructure portfolio systems.

It has also been forced to reduce the scope of its procurement systems overhaul.