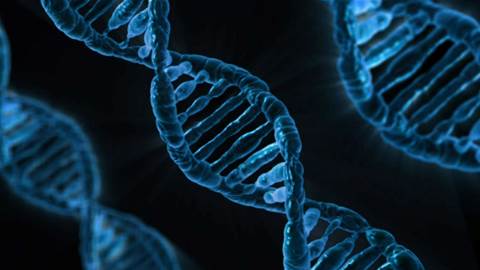 QRIScloud adds 1500 cores to keep up with computing demand.

Queensland's not-for-profit high performance computing provider has just completed the addition of 1500 new cores to its sunshine state facility, to keep up with increasingly data-hungry research fields like genomics.

The group's shared equipment is based in the Polaris data centre in the Brisbane suburb of Springfield, which it has coined QRIScloud.

Chief executive Rob Cook said the amount of data that needs to be crunched by large computing projects in fields such as genomics is growing exponentially and is showing no signs of abating.

The rapid expansion has led QCIF to recently add 1500 additional processor cores to its research cloud, which also forms a node of the national Nectar federated infrastructure.

“In early 2015, we completed the initial cloud build consisting of 18 petabytes of primary data storage combined with 4500 cores of compute,” Cook said.

“Since then, we’ve added another 1500 cores for special research projects.

"Life sciences requires virtual machines with very large memories so that scientists can compute on whole genomes at one time. We’re talking about terabyte memories for a virtual machine," he said.

Cook pointed out that QRIS isn't the only organisation working hard to keep machines ticking over for the state's scientists.

One of QRIS' neighbours in Polaris is the University of Queensland's new Tinaroo system.

Launched last month, Tinaroo is an SGI rackable HPC system with 6000 processor cores, and around 30 terabytes of main memory. The new HPC was launched as the university prepares a data storage fabric that spans both the campus and the off-site data centre.

Cook said the Queensland University of Technology and Griffith uni also have their own HPC operations and they make use of QRIScloud facilities for cloud operations.

“Queensland has had a leading role in the application of genomics for some years. Part of the international 1000 genomes project was completed here and made use of QCIF technology,” Cook said.

“In genomics, there are significant concentrations at the Queensland and Victorian nodes. There is a large current collaboration involving Queensland, Victoria and NSW to create a complex data platform to support infectious diseases scientists."