Queensland Rail to outsource IT 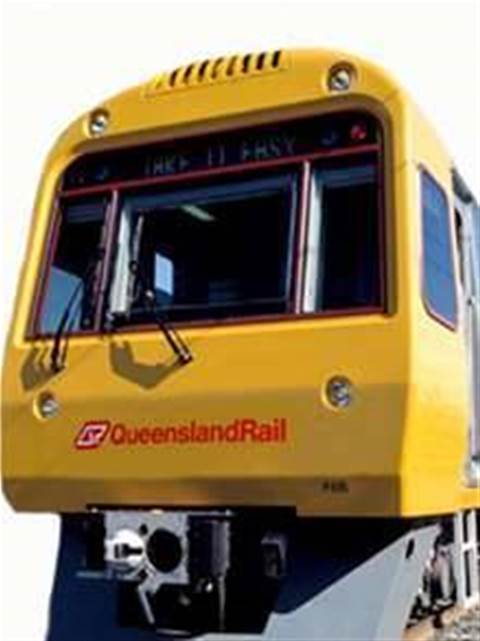 Queensland Rail has revealed plans to outsource its entire IT infrastructure and support desk to a single managed service by the end of September next year.

The state government department, which split from the privatised freight arm QR National under a $4.6 billion float last year, would retain responsibility for ICT strategy as well as support for some Microsoft Exchange instances, network services and the end-user computing environment.

However, it would look to migrate the vast majority of the data centre and support desk requirements running its $6 billion asset portfolio to a single supplier or consortium under a five-year outsourcing contract with two-year extensions.

It was one of the largest ICT projects since the State Government was forced to review its procurement procedures following a payroll bungle at Queensland Health.

Documents indicated the department hoped to migrate to a managed service for data centres and service desk by the end of June next year.

Remaining application management and on-site field support was to be transitioned to a managed contract by September.

The mammoth task would require migration of 131 applications - a portfolio that was considered to be bloated - to two Tier 3 data centres at a maximum of 40 kilometres apart in the greater Brisbane area.

The outsourcing strategy appeared to be aimed at replacing the department's three existing data centre facilities, which it currently operated under a Windows Server Cluster.

In attempting to outsource, the department also hoped to gain "flexibility to handle peaks and growth in demand" with optimal disaster recovery practices.

The successful tenderer would be required to deliver a return to operation of between six and 48 hours, depending on the application, from its disaster recovery facility in the event of an emergency.

The infrastructure would be used to service the needs of 7000 employees. The department managed a rail network of approximately 8000 kilometres and 189 trains under an asset portfolio worth a total $6 billion.

It was separated from the rail freight arm, QR National, in a bid to retire state debt.

Responses to the tender would be accepted until September 20.