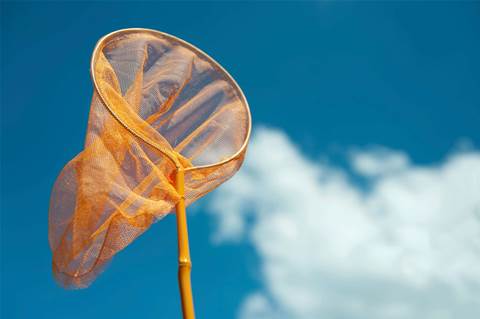 McCririck is gearing up to make his first public appearance as CTO of Queensland Health later this month, following his quiet appointment to the role in January.

He is the first permanent CTO for the 80,000 strong department - the role was created as part of an executive shake-up in July last year.

The agency also created the position of chief health information officer at the same time, which is being filled on a short term basis by Mater Health CIO Mal Thatcher.

Health senior director of program delivery Paul Carroll had been keeping the CTO seat warm until a permanent hire could be made.

The interim appointment saw him weather the storm of a major SAN outage which downed IT systems across the state’s hospitals for nearly a day.

As CTO, McCririck will lead IT operations for the state’s hospitals and health centres, while the CHIO will keep his eyes on strategic and forward-looking issues.

McCririck served as the company's IT executive in charge of corporate and business technology systems. He had joined Suncorp in 2005 as a principal architect.

Queensland Health is still working to iron all of the bugs out of its infamous SAP payroll system, while at the same time looking to new initiatives like an overhaul of its IT sourcing strategy and the replacement of its largest clinical system.