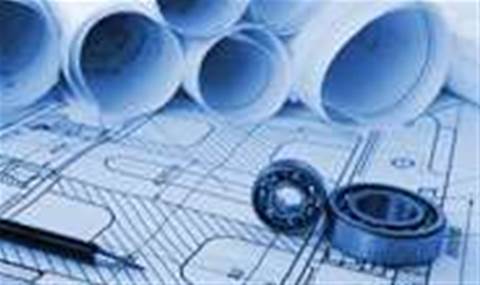 The Queensland Government is set to undertake a review of all IT spending within the Department of Health, a new blueprint document reveals.

The review of the department’s Health Services Information Agency is designed to ensure procurement of IT services and infrastructure is open and transparent – something the blueprint alleges has not occurred in the past.

The Government indicated today that the review had already commenced, however a request from iTnews for details was not met with a response by press time.

The 48-page blueprint describes existing ICT systems within the department as inadequate.

“In the past, systems have been created with little regard to value for money and measurable benefits for clinicians and patients,” the document states.

New ICT systems will only be acquired and deployed if they can offer clear benefits, and remain within a robust cost structure.

The blueprint also highlighted other current failings within the department’s ICT systems, including uneven technology and problematic links to other jurisdictions.

The banner problem faced by Queensland Health is its white elephant payroll system, which auditors estimated would cost $1.25 billion to redevelop and redeploy between 2012 and 2017.

The original payroll system went live in 2010, resulting in more than 35,000 anomalies and an explosion of manual processing due to the complexity of the awards health workers were employed under and many instances of workers being overpaid.

In December last year the incumbent Government announced a commission of inquiry into the payroll debacle chaired by Richard Chesterman QC.

Two months earlier, it also indicated it had a handle on the problem of overpayments to employees.

“Today, very large recurrent costs are being diverted to sustain and gradually repair the problematic health payroll system. As these costs reduce over time, resources will be freed to be redirected into clinical services,” the blueprint said.