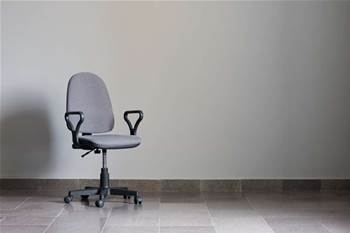 Queensland Health will shed 2754 full-time jobs in the next six months as it settles into a two-month-old corporate structure and deals with costs of a failed payroll system upgrade.

In a video address to staff this morning, Health Minister Lawrence Springborg said 1217 jobs would be cut from its corporate office by the end of the year.

The Health Information Technology Services business unit was one of two “commercialised business units” that were established on 1 July under a new decentralised model.

The new model, proposed by the former Labor government and implemented by the Liberal Government, split Health into a central corporate office and a ‘hospital and health services’ arm.

Springborg said 1537 jobs would be cut from the latter, with all affected staff to be notified by close of business today.

He took “full responsibility for the 1217 redundancies from the corporate office payroll” but blamed the hospital and health services cuts on the costs of a failed payroll system upgrade.

Queensland Health in 2007 commissioned IBM to replace its ageing payroll software with an SAP-Workbrain system but the rollout caused more than 35,000 payroll anomalies after going live in March 2010.

A KPMG audit, tabled in state parliament in June, expected the failed upgrade to cost Queensland Health a total of $1.25 billion between 2010 and 2017, excluding any upgrade or reimplementation costs.

Springborg said the hospital and health services job cuts would result in $150 million in savings: “The exact amount, independently verified by KPMG, required this year to operate the failed health payroll system that this new government inherited.”

Corporate office staff – including those in the IT unit – would be redeployed or made redundant by the end of the year.

Hospitals and health services job cuts would be handled by local hospital and health boards and take effect by March next year.