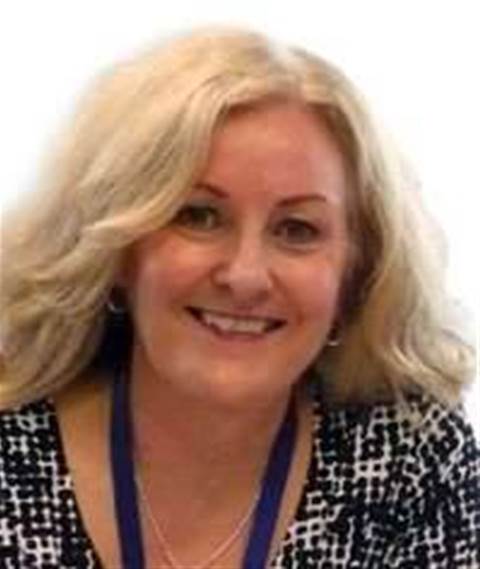 Andrew Garner has been replaced as the director-general of Queensland's Department of Science, IT, Innovation and the Arts to make way for the agency's new DG Sue Rickerby.

Rickerby takes over leadership of DSITIA as part of a senior bureaucrat shake-up announced by Premier Campbell Newman today.

Garner will leave DSITIA and the public service in mid October.

"Andrew has been instrumental in renewing the focus of DSITIA and will leave a strong legacy," a spokesperson said.

The move makes Rickerby the state's new acting CIO as it hunts for a permanent replacement for former CIO Peter Grant. Queensland IT Minister Ian Walker recently announced the position would be retained following a review into its viability.

Six of the state's 20 department received new directors-general today as a result of the Newman reshuffle, The Courier Mail reported.

Rickerby was previously the deputy director-general in charge of priority projects (including open data) at the Department of Premier and Cabinet.

She will only be warming the GCIO’s seat, however, with a public recruitment process currently underway to find Queensland a permanent ‘technology tsar’. Applications are due to close on 20 September.

According to the job ad, the GCIO will take home a remuneration package totalling nearly $400,000 per annum, roughly in line with that taken home by the Premier himself.

The new GCIO’s core remit will be to “successfully deliver on all objectives contained in the Queensland Government ICT Strategy 2103-17” including the “ongoing development and implementation of contemporary ICT policy to ensure best use of digital and other technologies."

Once appointed the GCIO will answer to DSITIA chief Rickerby and also act as a special advisor directly into Minister Walker.

Rickerby will be the third senior bureaucrat to fill the GCIO role since May this year, when iTnews revealed that Peter Grant had been moved out of the position after only 18 months of service.

At the time Garner announced he would take the job for the interim while the government decided whether it wanted to continue the GCIO role.

Minister Walker confirmed to iTnews last month the GCIO role would stay, but would shift in focus towards high level strategic decisions rather than "hands-on" issues involved with seeking project approval.

Work on the ground will be the responsibility of former Department of Community Safety CIO Glenn Walker, who will be in charge of implementing the recently released ICT Action Plan in his capacity as executive director of ICT renewal and strategic sourcing at DSITIA.