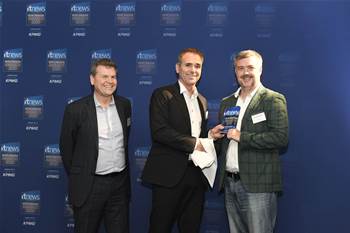 The Local Government Association of Queensland (LGAQ) has used data analytics to help the state’s councils shave hundreds of thousands of dollars off their energy bills.

The Energy Detective’s success is that it isn’t really comparable to commercially available bill validation tools, which don’t allow anonymous benchmarking and require councils to share data with third parties rather than the LGAQ which is owned by its member organisations.

Importantly for council buy-in, the benchmarking is anonymised to avoid ‘naming and shaming,’

Libraries emerged as one of the best council properties for benchmarking, highlighting how small changes in energy tariffs could result in big differences in costs across broadly similar sites.

By changing to cheaper tariffs identified through the Energy Detective, some councils were able to find savings of around $140,000 over the course of a year for just a single site.

The platform was also able to identify sites that were using an abnormally high amount of electricity, were no longer active but were still being charged connection fees, and even sites that had fallen into a different council’s boundaries during local government redistribution but were still being paid for by the original council.

In total, a quarter of all councils using the platform found they were still paying for a site that was no longer in their boundaries.

You can read more about the LGAQ's work alongside the other winning projects and finalists here.