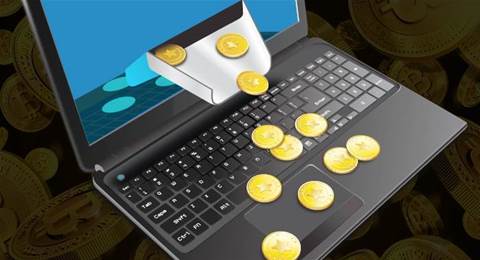 Cold wallets - offline storage for cryptocurrency - belonging to Quadriga that were thought to contain account holder funds have turned out to be empty and unused, sparking further questions as to what took place at the large Canadian exchange.

Cotten, who ran the cryptocurrency exchange from a laptop, was the only person who knew the password to use the encryption keys needed to recover the large amounts of funds held by the exchange in offline storage.

Of these, five had not had any balance since April 2018 and the sixth was used to receive Bitcoins from another exchange account for transfers to Quadriga's networked "hot" wallet, EY's transaction analysis showed.

A further three cold wallets that may have been used by Quadriga were found by EY, but they too were empty.

EY said the balances in the four years to April 2018 in the six cold wallets known to have been used by Quadriga ranged from nothing to 2776 BTC (approximately A$19,945 million at today's exchange rates).

However, the monthly balance for the accounts over the same period of time was just 124 BTC (A$667,700) and EY believes some of the cryptocurrency was transferred to accounts at other exchanges.

The monitor was also told about 14 users' accounts "that may have been created outside the normal process by Quadriga."

Deposits into these may have been artificially created and subsequently used for trading on the Quadriga platform, EY said.

Some 363,000 users registered for Quadriga and of these, 92,000 had account balances. They are collectively owed over C$260 million (A$267 million) in cash and cryptocurrency, EY noted.

Quadriga is one of many cryptocurrency exchanges in which funds have gone missing over the past few years in uncertain circumstances, the largest being Mt Gox in 2014 that lost around 650,000 BTC.