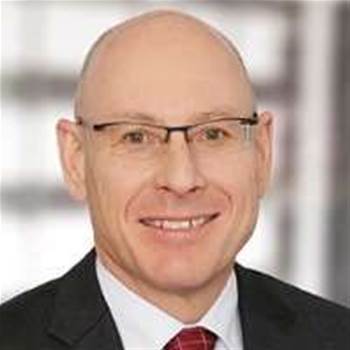 The NSW Government has appointed Michael Walsh the inaugural chief executive of its brand new IT agency, eHealth NSW.

Health Minister Jillian Skinner launched the new agency in December last year, which will see IT oversight for the state’s health system split out of HealthShare NSW and installed into a dedicated group.

Walsh effectively takes over the responsibilities left behind by NSW Health’s last permanent CIO Greg Wells, but will work side-by-side with Secretary Mary Foley, reflecting the promotion of IT up the executive food chain in the department.

He now holds responsibility for IT running the country’s largest health system, which employs more than 100,000 staff and cares for 17,500 patients in hospital beds every night.

But daunting tasks are not unfamiliar to Walsh, who enjoyed several months in the limelight as the man charged with stabilising and remediating the Queensland Health payroll system, immediately following its disastrous 'go-live'.

Walsh was filling in as Director-General of the Department on the morning the first pay runs went out after the newly installed SAP software went live in March 2010, he told the Chesterman inquiry in 2013.

In April, the Deputy Director-General was asked to take over the subsequent payroll remediation project and payroll improvement project.

By the time he resigned from the role – and the Queensland government – the following December, he had earned the moniker of payroll’s “Mr Fix-It” and his departure was lamented by the health unions and LNP opposition alike.

Since leaving Queensland, Walsh has worked as a private sector consultant for PriceWaterhouseCoopers and his own firm Powerhouse Partners.

He has been temporarily heading HealthShare NSW since October last year while a replacement was sought for Mike Rillstone.

One of his first tasks at eHealth NSW will be selecting a clinical chief information officer to become the peak champion of IT reforms amongst NSW Health practitioners.

The “IT savvy” doctor will be responsible for “overall clinical leadership of the clinical ICT program” according to the job advertisement.

NSW Health and Mr Walsh have been contacted for comment.