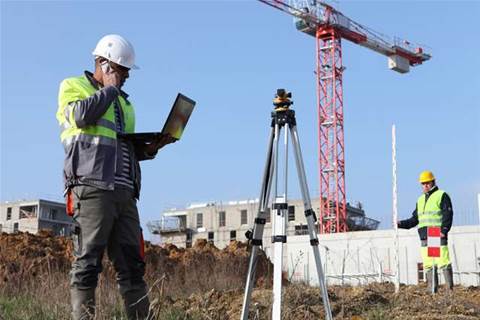 Ten times over budget, with a satisfaction rating of 12 percent.

The Queensland government had to bring in external developers just to change the name of the Planning department in its troubled online development application tool, which has now been placed under external review.

Her department recently hired KPMG to review the troubled tool, which Trad claims is now more than ten times over its originally estimated cost of $491,000, with a total of $5.8 million spent.

She said the tool is so unwieldy that the department had to hire external developers to change the agency’s name to reflect machinery of government changes.

The deputy premier blamed the problems on the former LNP government, and said it had been a six-month rush job.

“[It] was rushed by the former planning minister to meet an arbitrary start date. As a result, the system is seriously flawed," Trad said.

It was created by developer firm APN, and was even handed a ‘planning excellence award’ by the Planning Institute of Australia in 2013.

Trad blamed “poor scoping at the start, along with bug fixes and other variations” for the tool’s more than tenfold cost blow-out, which has stemmed from 14 contract variations since development started at the start of 2013.

Trad said her department has had to put on new call centre staff to help customers who cannot successfully lodge their applications through the system.

She said the system was so bad that "rather than invest heavily in correcting and enhancing the existing MyDAS system, the decision was taken to redevelop the whole platform, and we are renaming it MyDAS 2”.