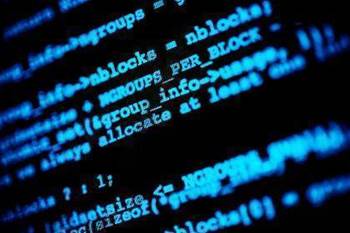 A 38-year-old Brisbane police officer has been stood down from active duty over allegations of computer hacking.

“The officer is subject of an investigation and was subsequently served with a notice to appear for Computer Hacking,” it said.

Computer Hacking and Misuse carries a maximum penalty of 10 years imprisonment in the state, where authorities prefer a more direct description than "unauthorised access and modification of restricted data" on the Commonwealth's Crimes Act.

“In keeping with our commitment to high standards of behaviour, transparency and accountability, we have undertaken to inform the public when an officer faces serious allegations of misconduct,” Queensland Police said.

“This does not mean that the allegations against the officer have been substantiated.”

He will face the Brisbane Magistrates Court on December 17, 2018.

It is the latest in a string of charges against police officers in the state for computer hacking or using the force’s operational database to conduct personal checks.

In August a 30-year-old detective senior constable also from the Brisbane region was reportedly suspended and facing charges for allegedly hacking computers at work.

It followed information released under Queensland’s right to information laws that revealed that Queensland police took no disciplinary action against 52 of the 59 officers it investigated for computer hacking between August 2016 and September 2017.