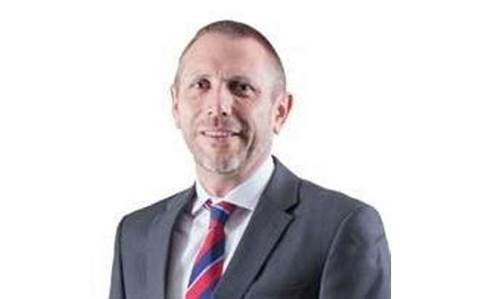 But former IT chief claims he was dismissed early.

Queensland’s Department of Transport and Main Roads has hired its fourth chief information officer in just three years despite its most recent IT chief claiming he was let go before completing his 12-month contract.

David Mewett joined the agency as CIO this past January after relocating from New South Wales for the role.

But just several months later in June, the position was re-advertised, and Mewett said he was told to reapply for the job.

Mewett alleges he was not alerted to any concerns about his performance. Instead, he said he first became aware he was being replaced when he saw his role advertised online.

The department claims Mewett was only an interim CIO, and was filling the role until a permanent replacement could be found.

But Mewett, who no longer works for the department, disputes the claim that he was only filling the role on an interim basis.

"I'm surprised because that's not what my contractual arrangements were," Mewett told iTnews.

"I had a standard Queensland government 12-month contract through to [January] 2016, with an option to extend."

The department declined to confirm whether Mewett had been hired on a 12-month contract.

A spokesperson said the agency had embarked on an "extensive recruitment process" prior to hiring new CIO, Martin Bradshaw.

Bradshaw was formerly executive director of customer technology for TransLink, and most recently managed the state's goCard ticketing and technology, real-time information and open data systems..