Qld pulls money out of CITEC 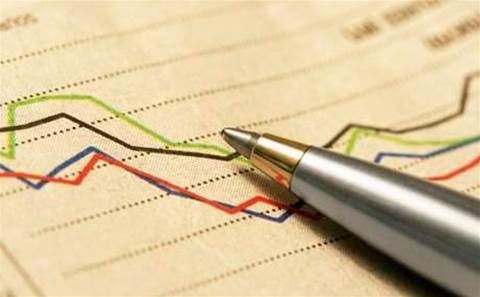 Earnings forecast plummets ahead of divestment.

Beleaguered Queensland Government infrastructure provider CITEC is expected to reap only a fraction of its former revenue this coming financial year, as the state prepares to offload the entity to the private sector.

Budget papers reveal that CITEC's EBITDA (earnings before interest and tax less depreciation and amortisation) - CITEC's stated key performance indicator - is expected to drop dramatically in the next financial year, from $12.3 million in 2013-14 down to just $2.7 million in 2014-15.

Early last year the Queensland Government announced it would act on the recommendation of the Peter Costello-authored commission of audit to sell off CITEC within two years.

Queensland Technology Minister Ian Walker did not directly respond to questions around the viability of a sale given the organisation's current state, but said "the method for proceeding with divestment will be based upon consideration of the scoping study".

One reason for the anticipated revenue decline is the withdrawal of $2.6 million of government funding in 2014-15.

The minister confirmed to iTnews that funding for the GovNet intranet operated by CITEC had been cut by $800,000, while another $1.8 million had been pulled out of the Queensland Government's utilisation of the Polaris data centre.

In his 2012 Audit of Queensland Government IT, then-government CIO Peter Grant cited underutilisation of Polaris as one of the contributors to CITEC's poor financial performance. As much as 45 percent of leased floor space was going unused, he found, at a cost of $3.3 million per year.

Another contributor, Walker said, were the dividends of a CITEC-wide efficiency program being passed on as price cuts to customers.

The majority of CITEC's operating budget is derived from cost recovery through charging agency clients for services.

However he denied agency clients were pulling out of CITEC business ahead of the sale.

"The CITEC divestment has created some uncertainty around its future. However, to date, there has been minimal impact on the demand for CITEC services," he said.

Despite the drop, CITEC's performance still represents a significant turnaround from a $22.3 million EBITDA loss in 2011-12.