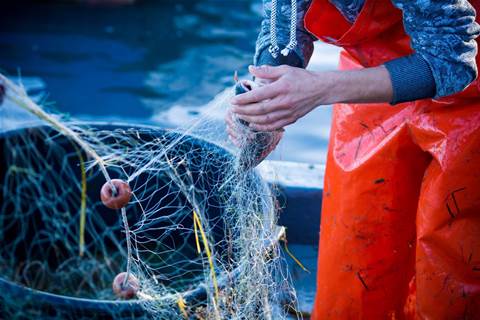 Monitoring commercial fishing operations in Queensland is about to become easier for the state’s fisheries officers as they rollout an automated “fishal recognition” platform to boats.

Minister for Agricultural Industry Development and Fisheries, Mark Furner, said that although other electronic monitoring systems were in place on fishing fleets around the world, they often require authorities to manually sort through footage to verify logs.

Now, the ‘digital observer program’, which has been developed over the last six months, aims to automate that process and eventually replace logbooks that commercial fishers are required to fill in.

Two companies, Brisbane startup Fish-e and Danish firm Anchor Lab, received a grant of $278,000 to collaborate with Fisheries Queensland to bring the system to the feasibility stage as part of the Advance Queensland Small Business Innovation Research (SBIR) program.

After a successful feasibility stage, the two companies will share a $614,200 grant from the state government to develop a proof of concept over a 12 month period.

Footage from trials shows image recognition software picking out different catches in nets, keeping track of the number and species of fish or crustacean caught,

Footage from Fish-e also shows the footage and data then being sent to a mobile-based logbook which also features a map function, a plus for ensuring hauls are taken from authorised fishing spots.

Innovation minister Kate Jones said the digital observer program is part of a push to deploy new technologies to the public.

“This high-tech fish monitoring system will be a valuable tool for Queensland’s growing fisheries industry and could appeal to a global market,” Jones said. 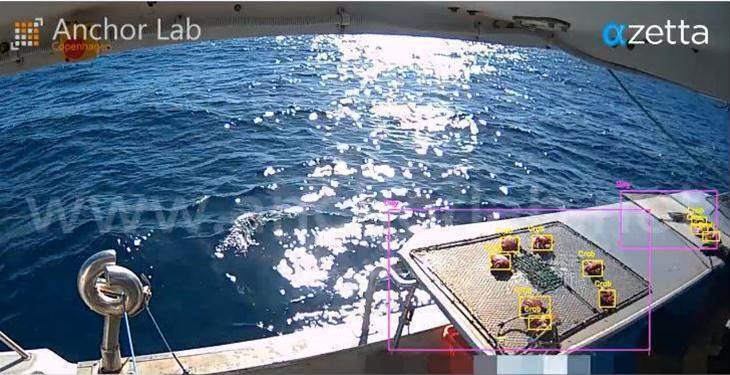