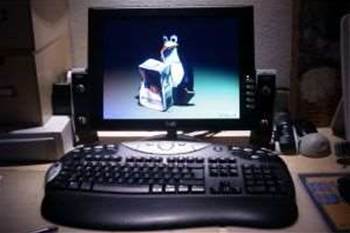 The Queensland IT Relief Fund has begun the task of refurbishing about 300 desktop PCs and 50 servers donated for flood victims and is seeking more help with the burgeoning project.

The fund, started by Datacom, went viral over the weekend, quickly garnering support from the likes of Microsoft.

It has sought computers, servers, networking gear, parts, phone systems, software and other IT-related items that could help small businesses, schools and community organisations in flood-affected areas to get back on their feet.

Program director and Datacom solutions architect Lewis Benge told iTnews that the fund – which was in the process of setting up as a formal not-for-profit entity – was still seeking more kit donations, as well as people with refurbishment skills.

It also sought storage spaces and people that could help with the logistics of bringing donated equipment to central facilities for refurbishment.

Benge said the fund needed pallets and crates to store and transport donations, people to transport the equipment to Queensland, and computer technicians who could take the gear out to beneficiaries and help set up and network the kit together.

He said technicians with data recovery skills were also needed to help businesses and organisations with flood-damaged IT equipment to try and recover some of the files off their computers.

Benge said the fund had decided to give refurbished equipment to small businesses, schools and community groups because they were "the heart of the Queensland economy and we want to get support to them".

"They're also less likely to have disaster recovery plans and potentially have no insurance as well so they're going to be suffering," he said.