Qld Health on the hunt for super-CIO 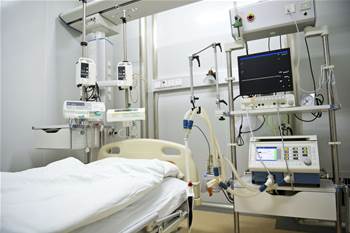 Queensland is looking for an IT chief to lead its new consolidated electronic health division, after former chief health information officer Mal Thatcher completed his year on secondment.

The successful candidate for the vacant position will take over one of the most scrutinised and notorious IT environments in the country.

The health department is advertising the re-jigged role at the same time as its IT dirty laundry is once again aired in public, with a legal battle between the state government and its former payroll systems integrator IBM awaiting judgement in the Supreme Court.

Queensland Health Minister Cameron Dick last month announced the establishment of eHealth Queensland, a new organisation that brings together the operational and strategic arms of health IT.

It will support the state’s 16 independently-operating hospital and health services as well as the health department.

“The role will lead all aspects of developing, implementing and maintaining technology initiatives, assuring high performance, consistency, reliability and scalability of all technology offerings,” according to the job ad.

Thatcher, who filled the top tech role for the past year, had signed up only for a 12 month stint, which he completed at the beginning of this month.

In a Linkedin post, he said he hoped he had left "a few small footprints behind for the new chief executive of eHealth Queensland to track against".

He will return to his main role as CIO at private hospital operator Mater in the new year, after taking the rest of 2015 off to work on a PHD in IT governance at the Queensland University of Technology.