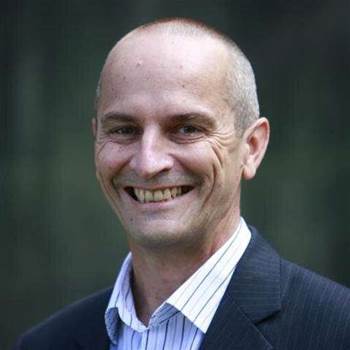 Queensland Health chief information officer Colin McCririck has returned to work as the head of eHealth Queensland after a corruption investigation into complaints of nepotism came up empty handed.

In January this year, McCririck and department deputy secretary Susan Middleditch were stood down after Health received a complaint about allegedly corrupt internal recruitment processes.

The internal complaint was later that month escalated to Queensland's Crime and Corruption Commission, which assessed the allegations and decided to commence an investigation.

However, the CCC this week confirmed to iTnews that it had finalised the aspect of its investigation related to McCririck and found no further action needed to be taken.

It said it notified Queensland Health of its decision, at which point McCririck was returned to his role.

The corruption watchdog is, however, still investigating claims of nepotism against Middleditch, who is alleged to have given her husband a high-ranking HR role with eHealth Queensland and also employed her daughter at the department.

The CCC said it would not comment while that investigation remained ongoing.

It declined to comment on the details of the nepotism claims levied against McCririck.

The project involves first tackling the middleware tying the department's ageing systems together before incrementally replacing individual platforms one at a time.

The entity was created in August 2015 from the merger of the Health Services Information Agency and the Office of the Chief Health Information Officer.