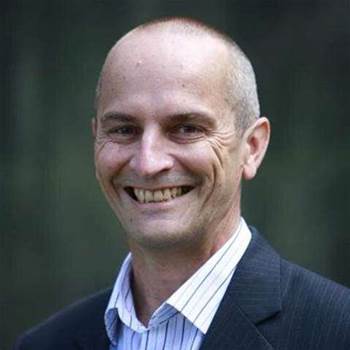 Queensland Health’s CIO and chief of its e-health arm Colin McCririck has resigned to join IBM in the United States.

The IT boss will work his last day on July 8.

McCririck's tenure at the agency has been short but tumultuous: the executive was recently reinstated to the post after being caught up in a misconduct storm centred on nepotism claims earlier this year.

Complaints were made that his boss Susan Middleditch handed her husband a cushy executive role with the digital health team. As chief of eHealth Queensland, McCririck was temporarily stood down alongside Middleditch while the claims were investigated by the Crime and Corruption Commission. He had been in the role just a couple of months at the time.

The commision made no findings against McCririck, and he was reinstated earlier this year.

McCririck became CIO after a stint as chief technology officer at Queensland Health between January and December 2015. Prior to that he served as the divisional CIO in charge of corporate systems at Suncorp Group.

McCririck said he was “proud of the work that we have achieved over the last 12 months improving access to patient information and working towards a fully integrated health system”.

“We’ve also improved our delivery speed – providing the right solutions for our customers faster than ever before," he said.

“His extensive experience will be sorely missed,” he said.

“He has guided major projects such as the recent eHealth Queensland Expo, interoperability and the integrated electronic medical record program."

His replacement will take on a hefty agenda at the 80,000-employee health organisation, which has just committed to its first 20-year plan for IT investment.

The department is close to completing a long overdue migration off Windows XP, but faces new challenges including the $91 million replacement of its pathology system, and the long-term replacement of its end-of-life, business critical HBCIS system.

Its IT function will be no doubt hoping for some stability from whoever steps into the CIO role, after losing its third IT boss since the middle of 2014.