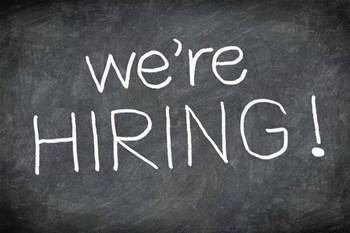 The Queensland Government has ended uncertainty about whether it will continue to employ a CIO, revealing to iTnews the QGCIO will be given a new direction in how it services the IT needs of the state.

The state’s Director-General of the Department of Science, Information Technology, Innovation and the Arts (DSITIA) Andrew Garner said at the time that a new CIO would only be recruited after the viability of the QGCIO and its future role had been confirmed.

Queensland IT Minister Ian Walker today told iTnews the review had been completed and the CIO role and the QGCIO office would remain. He said it would focus on broad IT strategy rather than "hands-on" issues involved with seeking project approval.

Garner has been acting in the role of QGCIO and will continue to do so until a replacement is hired. The job advertisement for the position will be published in the next few weeks.

“The QGCIO will have more of a policy, strategic role, giving advice to the Director-General of DSITIA and the Directors-General Council," Walker told iTnews.

“ICT renewal executive director Glenn Walker will lead the program on the getting-things-done side, and that will leave the QGCIO to operate at a much higher level — looking at trends in IT [and] what products we should be focusing on.

“We needed somebody watching the trends and working out policy who is not derailed by the minutiae of getting things through government."

Under the new governance model, agency CIOs will report to the Directors-General Council, who will in turn report to Garner, as the DG of DSITIA, who will seek advice from the QGCIO.

Garner will then report to the Ministerial ICT Group and Minister Walker. Cabinet will have the final say in terms of funding and significant projects.

The new model is outlined in the state's new IT Action Plan, released today, which identifies timelines and methods for action on the government's IT Strategy.