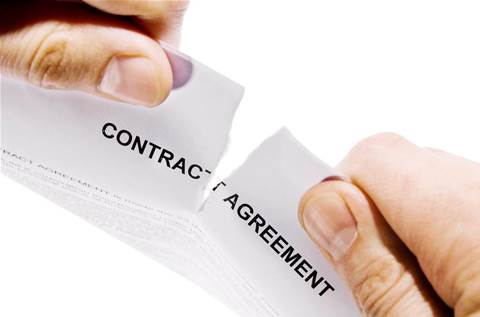 The Queensland government has terminated its deal with IT consulting company CGI for a new debt recovery system after ongoing delays and cost blowouts.

“Queenslanders have a right to a SPER system that delivers. The delays, and the costs associated with this process, have been unacceptable,” she said in a statement first reported by the Courier Mail.

The project, which began in 2014, was intended to deliver a single integrated system to increase collections and reductions in debts.

It was originally allocated $47.2 million, but the budget has ballooned to $69.5 million in the years since, most recently in December 2018 to fund “the extension of the program timeframe”.

CGI was awarded a $58.8 million contract to implement and manage the debt recovery solution in March 2017. It came at a time when the government introduced a new model for debt recovery across the state.

The Courier Mail has reported that almost $24 million in “progress payments” have already been made to CGI and are unlikely to be recovered.

While user acceptance testing began last November and was slated to finish in February, the state’s IT dashboard indicates “technical issues and defects [were] experienced such as interfaces, portals and data”.

This led “extensive external user testing to be delays with fine issuing and referring agencies”, and as a result the new system was not expected to be ready in time for go-live next month.

As a result of the delay, the project was referred to the auditor-general for investigation, which Trad said was continuing.

“The Queensland Auditor General continues to also undertake an independent investigation of the process and I look forward to seeing the outcomes of that investigation,” she said.