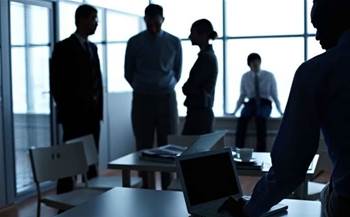 The Queensland government has restructured its IT labour panel and removed around 130 suppliers from the list of those able to do business with the state.

The panel covers the provision of temporary IT contractors to the Queensland government. It does not involve the procurement of hardware or software.

Prior to the shakeup, around 250 suppliers could provide IT labour to the Queensland government, competing for a slice of $160 million per year.

Late last year the state decided to streamline the panel to provide a more equal playing field for members.

“The first step in addressing these measures was the introduction of a new ICT contingent labour panel.”

Of the 187 suppliers who applied for the new panel, 58 were informed last month they had made the list, including IT industry heavy-hitters Data#3 and Datacom Systems.

The Queensland government said it had around 1000 full-time equivalent IT contractors before the changes. It’s not yet known if these contractors will be replaced.

Sydney-based Microsoft partner Artis Group was one of the new suppliers to make the cut.

Managing director Chris Greatrex said a large number of suppliers had been left off the list to make way for emerging companies.

“The Queensland government is recognising new players in the market, and so a lot of incumbents missed out,” Greatrex said.

“They’ve made major changes to who they want to do business with, which is leaving the old guard scrambling."

Got a news tip for our journalists? Share it with us anonymously here.
Copyright © CRN Australia. All rights reserved.
Tags:
artis groupict labourqueensland governmentstrategy