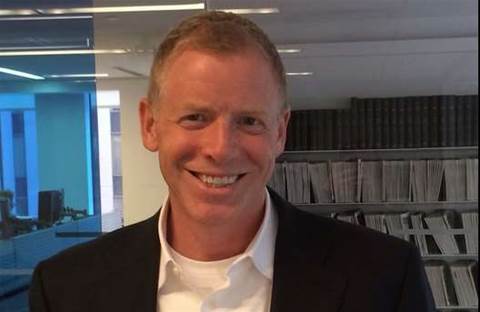 Pure Storage has struck a deal with IBM to buy over 100 storage and related technology patents, and additionally signed a cross-licensing agreement for future patents.

The deal will increase the number of Pure Storage’s patents from the company’s R&D portfolio from 150 patents to almost 300. Financial terms of the agreement were not disclosed.

Pure Storage offers all flash storage devices that look to replace disc storage from encumbents such as EMC and NetApp.

The company is hoping that by by expanding its patent portfolio and IP ownership it will be able to better defend itself against lawsuits from its competitors.

Pure Storage CEO Scott Dietzen said in a blog post that while the company was confident in the strength of its existing patent suite, businesses were increasingly needing to protect themselves against hostile lawsuits from rivals, using warchests of IP.

"A prototypical response to the existential threat posed by technology sea changes is for the legacy vendors to resort to litigation," he said in the post.

He said Pure would only use its IP arsenal in defense, rather than to sue others.

"Pure intends to take a moral high ground in the potential use of our newly acquired IP: We pledge that we will not make first use of these patents, but rather use this IP only to defend against aggression from those competitors who choose litigation over marketplace competition," he said.

"Our goal is to keep the battle out of the courtroom and in customer data centres where it belongs."

Pure has a current valuation of US$3 billion after successfully raising US$225 million in April.

The deal marks the second time IBM, which is facing falling demand for its storage products, has sold off part of its significant stash of patents in the last few months.

It was forced to buy the patents after IBM invited the company to "negotiate a business resolution" to the allegations rather than fight out the matter in the courts.

IBM is understood to have around 41,000 patents in its arsenal.