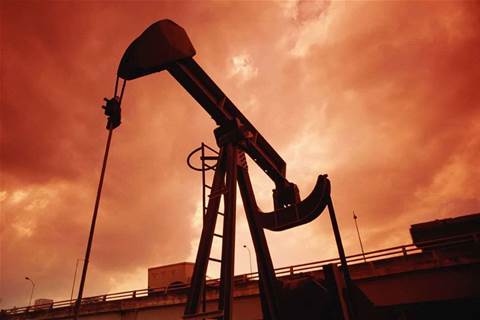 First such scam to influence share price of a company listed outside the US.

European investors were warned to be on their guard against pump-and-dump stock scams following the discovery of a large-scale spam campaign designed to manipulate the share price of a company listed on the German stock exchange.

IT security firm Sophos said that, unlike previous pump-and-dump scams, the new campaign tries to influence the share price of a company listed outside the US.

The scam tries to encourage German investors to buy shares in US-based energy company Stonebridge Resources Exploration Ltd, which announced its listing on the Frankfurt Stock Exchange on 1 March under the ticker symbol S3C.

"This is the first time we have seen a widespread spam campaign trying to influence a stock market based outside the US," said Graham Cluley, senior technology consultant at Sophos.

"If spammers are finding this stock's price easy to manipulate it could leave German language computer users seriously out of pocket. There is a real danger that armchair traders may be fooled into investing in such firms for bogus reasons.

"It will be interesting to see if stock scammers, who have plagued US-listed penny stocks for some time, will now turn more of their attention to overseas markets."

Sophos' Security Threat Report 2007 revealed that pump-and-dump campaigns accounted for approximately 25 percent of all spam last year, up from 0.8 percent in January 2005.

Got a news tip for our journalists? Share it with us anonymously here.
Copyright ©v3.co.uk
Tags:
german investors pumpanddump scam security targets