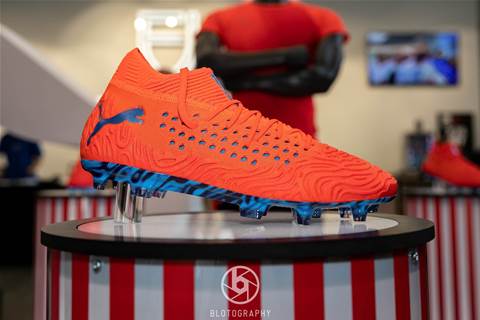 The Australian webstore of Puma has been taken down after it was found to be infected by the Magecart malware, with the the global sports gear brand yet to comment on the hack.

Customers ordering from Puma's Magento-based Australian site were exposed to the Magecart skimmer software that captured and sent buyers' names, addresses and credit card details to a server registered on a network in Odessa.

Magento security vendor Sanguine Security detected the Magecart infection and reported it to Puma, which did not respond to the alert.

Now, Puma's Australian webstore is offline along with its New Zealand site.

Puma Australia has not acknowledged the data breach, or disclosed how many customers were affected by the Magecart info-stealer.