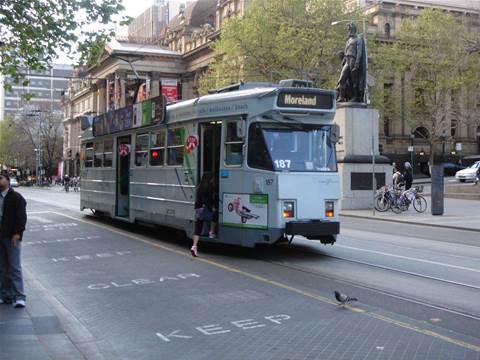 Fledgling agency to review its IT.

Public Transport Victoria (PTV) has appointed a new chief information officer ahead of a “complete review” of its IT operations.

Carolyn De Gois will take over the technology reins at PTV, following the departure of Justin Bree, who has moved on to a role at the Country Fire Authority.

De Gois joins the Victorian Government following a stint heading the Victorian IT Strategy and Performance practice within KPMG. Prior to that she was an associate partner within IBM Global Business Services.

She joins the young agency as it undergoes a comprehensive reassessment of its IT.

“PTV is undertaking a complete review of our IT platforms and organisational structure to better align with PTV’s business objectives to improve our ability to provide public transport information to our customers,” a spokeswoman told iTnews.

PTV commenced operations in April 2012. It was established by the incoming Baillieu Government to provide an integrated transport authority that would replace a “confusing structure of multiple agencies and authorities”.

The reform meant that PTV received disparate departmental resources and functions from a number of dissolved organisations.

It also meant the new agency was handed responsibility for the already troubled Myki ticketing system, on track to be $350 million over budget and at least four years behind schedule when it was audited months before the transition.