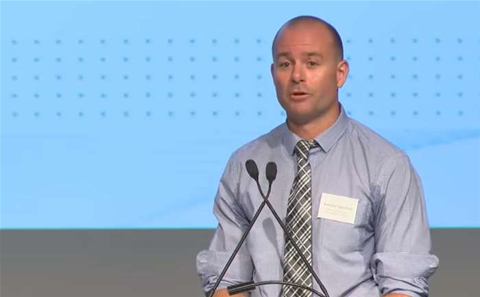 Queensland’s Public Safety Business Agency (PSBA) has appointed a squad of 12 of its best and brightest to become watchmen for the state’s most critical emergency services information systems.

The PSBA was formally established last July as the corporate support unit for police, fire and rescue and some ambulance functions.

He said the PSBA had mapped out its most critical systems and handed full-time responsibility of the platforms to a handpicked “A-team” of 10-12 support workers.

The applications the team is responsible for include triple zero telephony and dispatch across state frontline agencies, the police’s official crimes database QPRIME, the radio network, and emergency services email.

“They know the systems inside out,” Spencer said.

“With a triple zero call this means they know the phone system from the operator taking it, the databases, the servers, the networks, the security, right through to dispatch. They know all the contracts, and how the vendors are performing, where the capability is wobbly and what needs replacing."

The relatively new agency has also built in a horizontal line of authority for the platinum services team that gives them “almost veto” powers when it comes to getting what they need from other business units.

Spencer said the team also runs an internal audit function across the critical systems to make sure necessary work gets done and underperforming vendors are fished out.

“That is working really well,” he said.