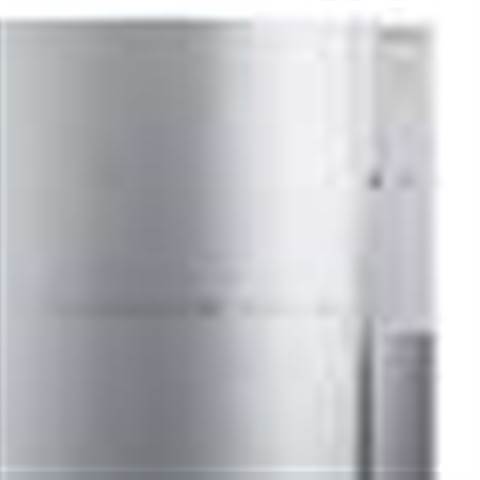 Sony has announced that the 20GB hard disk drive for the PlayStation 3 will include HDMI output as standard.

The PS3 will use version 1.3 of the high definition multimedia interface, which includes support for Deep Colour.

"Since Sony Computer Entertainment Inc first announced product specifications of PS3 at the Electronic Entertainment Expo in May 2005, demand for enjoying full HD quality image and realistic digital sound through HDMI has grown tremendously," said a statement by Sony.

"Given the sharp increase in availability of flat displays supporting HDMI in the market, Sony has decided to equip HDMI as standard on all PS3 systems."

On its release in Japan the hard disk will cost 49,980Yen.

Dolby Laboratories has also announced that the PS3 will support Dolby Digital 5.1 surround sound for games and movies.

Features will include interactive Dolby Digital 5.1 surround sound for games, Dolby Digital and Dolby TrueHD for decoding up to 7.1 channels for Blu-ray movie playback.

"In the age of high definition, games need to look and sound better than ever before," said John Griffin, marketing director for games at Dolby Laboratories.

"Dolby TrueHD and Dolby Digital 5.1 will bring new levels of emotion and realism to movies and games."

Griffin said he expected audiences to be "amazed" when they connect their PS3 to an audio/video receiver or home theatre system.

Got a news tip for our journalists? Share it with us anonymously here.
Copyright ©v3.co.uk
Tags:
disk drive hard hardware hdmi include ps3 to