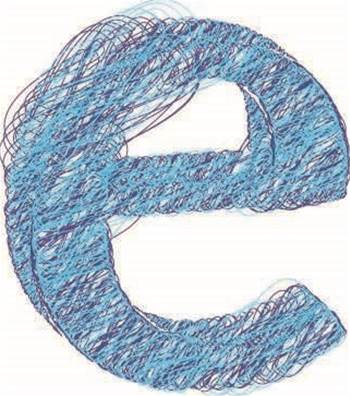 IPv6 pain, malware targeting VMs, and a focus on defence. 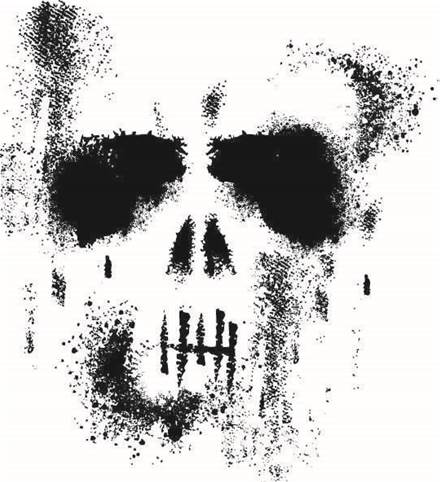 An uptick in emerging cyber threats and an increased focus by governments to fight back through legislation will colour 2013.

A cyber attack results in a human death
WatchGuard hopes it is wrong in this prediction. But with more computing devices embedded in cars, phones, TVs and even medical devices, digitally dealt death is not only possible, it's plausible.

Security is still often an afterthought when developing innovative technical systems. Criminals, hacktivists, and even nation-states are launching increasingly targeted cyber-attacks, resulting in the destruction of physical equipment. Most recently, a researcher even showed how to wirelessly deliver an 830 volt shock to an insecure pacemaker, proving that digital attacks can have a real-world impact.

Malware enters the Matrix through a virtual door
Last year was the first real-world instance of malware that sought out virtual machines (VMs) and infected them directly. Today, there is an emergence of malicious code that can recognise when it's running in a virtual system and can act accordingly.

In 2013, WatchGuard predicts attackers will create even more VM-targeted malware. It will be designed to take advantage of weaknesses found in many virtual environments, while attempting to avoid virtualised automatic threat detection systems.

Malware wants your browser
WatchGuard anticipates a steep rise in browser-infecting malware in 2013.

With increased adoption of cloud services like online banking, a great deal of personal and sensitive data passes through web browsers.

Many antivirus solutions are focused on catching traditional malware which infects an operating system and aren't as effective at detecting browser-based infections. Now, a new type of malware has emerged. Sometimes called a Man-in-the-Browser or browser zombie, it arrives as a malicious browser extension, plugin, helper object, or piece of JavaScript. It doesn't infect the whole system; instead it takes complete control of a browser and runs whenever the victim surfs the web.

Strike back does little fgood
"Strike back," which refers to launching a counter-offensive against cyber hackers will receive a lot of attention but won't be implemented in most organisations according to WatchGuard.

"Strike backs" can include filing lawsuits, launching cyber espionage campaigns, or even launching counter cyber-attacks against attackers. WatchGuard anticipates most organizations won't implement these measures given the jurisdictional challenges of digital attacks which bounce through several countries. Plus, criminals have the ability to plant "false flags" in malware, tricking victims and authorities into thinking someone else is behind the attack.

We'll pay for our lack of IPv6 expertise
Next year, WatchGuard expects to see an increase in IPv6-based attacks and IPv6 attack tools. While the IT industry continues to be slow at adopting IPv6 into their networks, most new devices ship IPv6-aware and can create IPv6 networks on their own.

Many IT professionals don't have a deep understanding of IPv6's technicalities, yet they have IPv6 traffic and devices on their networks. This also means most administrators haven't implemented any IPv6 security controls, opening the door to attackers looking to exploit unprotected weaknesses.

Android scammers try to empty mobile wallets
Based on the following three factors, WatchGuard expects to see at least one vulnerability, even if just a proof-of-concept, that allows attackers to steal money from Android devices.

Mobile malware is skyrocketing
Cyber criminals are targeting Android devices more than any other because of the platform's openness.  People are increasingly using mobile devices for online payments. Plus, many vendors, including Google, are starting to launch Mobile Wallets, which attaches credit cards to mobile devices.

An exploit sold on the vulnerability market becomes the next APT
WatchGuard expects that at least one auctioned-off zero day exploit will emerge as a major targeted attack this year. Vulnerability markets or auctions are a new trend in information security, allowing so-called "security" companies to sell zero day software vulnerabilities to the highest bidder. While they claim to "vet" their customers and only sell to NATO governments and legitimate companies, there are few safeguards in place to prevent nefarious entities to take advantage.