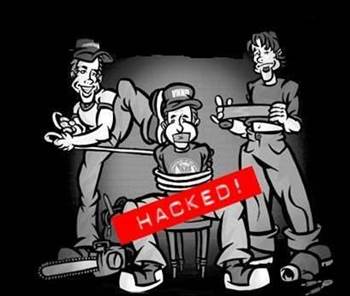 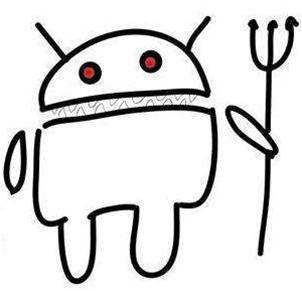 Threats to Android, the cloud and digital lifestyle devices will make fighting cybercriminals more complex than ever, Trend Micro says.

The company says in its report, Security Threats to Business, the Digital Lifestyle, and the Cloud (pdf), that the 10 top threats facing business and consumers next year.
Among its findings:
Other predictions include: