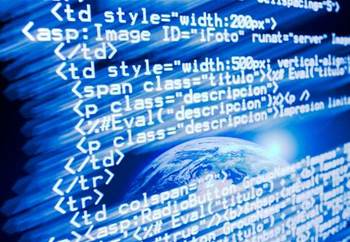 Security as a Service, accept BYOD and a win for data science. 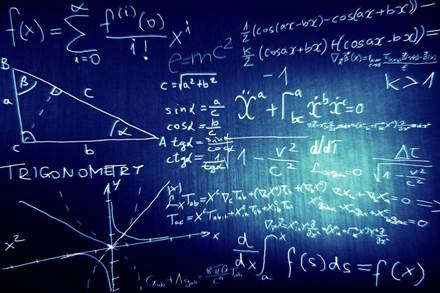 This year has undoubtedly been the year of hacktivism, bring your own device
(BYOD) and cloud computing.

Many organisations had already started to deal with the implications of cloud in 2011 and this year was a continuation of those efforts.

Hacktivism dominated the public stream of consciousness while BYOD rose to the fore within enterprise IT with most organisations struggling to handle both, not being prepared for the speed at which these factors took hold.

Hacktivism and the increased sophistication of threats have forced the IT security industry to up its game in devising and layering defences. IT security departments have never been under more pressure as breaches and incidents become more visible and frequent.

Cyber-attack motivations now have additional dimensions; in addition to attacks for monetary gain and disgruntled insiders, we now have to deal with misguided altruism and a raft of differing, often unrelated agendas.

BYOD and cloud have turned IT departments upside down and forced many to rethink their enterprise security strategies.

Together, BYOD and cloud heralded the arrival of the consumerisation of IT, essentially the democratisation of IT within organisations. Employees are no longer content with being dictated to.

As consumers, we now enjoy more useful, usable applications than ever before. We expect the same of our IT applications at work. The sentiment that work is where we go to use old technology is common and users are revolting.

If IT will not provide adequate tools for business efficiency, users can go around IT and procure their own tools with ease, credit card in hand. The fact that some of these users are C-level executives has forced IT departments to react instead of denying requests.

IT security, so often seen as a barrier which users try to get around, has had to evolve. Instead of always saying no, IT security has had to say yes more often. Constantly rejecting requests from the business due to difficulties in mitigating risks introduced make an IT security team’s job harder.

This year was the year IT security lost a great deal of control and had to play catch-up as a result. To evolve, IT security teams need to implement agile, focused, foundational security strategies and processes.

Next year needs to be the year enterprises execute on this approach to better deal with the ever-increasing speed of change.

Looking towards next year, many of the similar themes will continue to propagate. But how will they evolve? What else do we need to consider? Here’s a list of 10 things to be aware of: