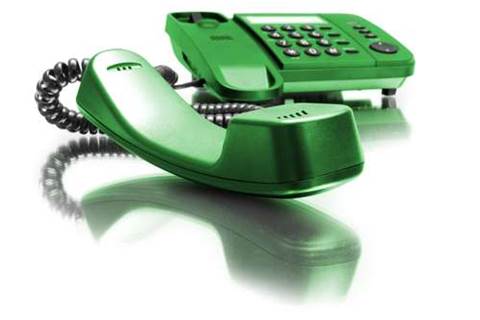 The leader of infamous hacking group responsible for a string of attacks against targets including the British and Australian governments was arrested after unleashing a stream of phone calls that tied up Scotland Yard‘s anti-terrorism hotline.

The teenage hackers from Team Poison (TeaMp0isoN) had crafted a script to bombard the MI6 foreign intelligence hotline with some 700 SIP phone calls from a hacked server in Malaysia over 24 hours, Softpedia reported.

It served as a denial of service attack, jamming the lines so that legitimate calls could not be received. Operators heard a robotic voice saying ‘team poison’ each time calls were answered.

The hackers then intercepted an alleged phone call between the FBI and M16 concerning the attacks and mocked the operators before uploading the recorded conversation to YouTube.

A 17 year old male was arrested last week and charged with conspiracy to cause a public nuisance under Britain’s Computer Misuse Act. His 16 year old accomplice was released on bail.

Scotland Yard said it was “confident” the agency’s communication systems were not been breached and that recordings were made through the “receiving handset only.

Team Poison was an affiliate of the Anonymous collective and a rival of the former LulzSec hacking group. In July last year, the group release accurate information on the identity ofLulzSec members some of whom were arrested this year.

The group also last year had threatened to release BlackBerry staff details after the phone company assisted authorities in the August London riots.

Australian Government agencies were also targeted by the group after it reportedly breached an email server and exposed government email addresses and passwords.