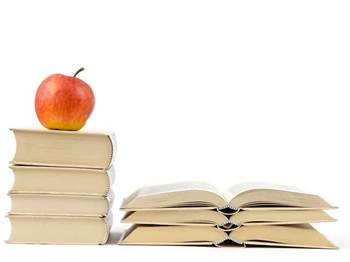 A power outage in the Wikimedia Foundation's data centre in Florida took its popular free encyclopaedia, Wikipedia, offline this morning.

The site has been offline since 10.10am. The power outage and an upcoming fix were announced on Wikipedia's Twitter page two hours later.

The power failure is understood to have affected Wikimedia's 'pmtpa' cluster, which is hosted by Chicago-based Web host, Hostway, at a co-location facility in Tampa, Florida.

A majority of Wikimedia's database servers are contained in the pmtpa cluster, which also comprises many of the non-profit foundation's Apache web servers and Squid web cache systems.

The cluster is connected to the internet via three uplinks, totalling 21 Gbps, and supported by the newer 'sdtpa' cluster, which is in a separate data centre in Tampa.

"Wikimedia Foundation suffered from intermittent, partial power failures in the internal power network of one of its main data centres in Tampa, Florida," he posted on the Wikimedia Technical Blog this afternoon.

"Due to the temporary unavailability of several critical systems and the large impact on the available systems capacity, all Wikimedia projects went down."

When Wikimedia's European data centre encountered an overheating problem on March 24, Wikipedia and other projects suffered a global outage lasting longer than an hour.

Updated at 5.40pm with information from Wikimedia.