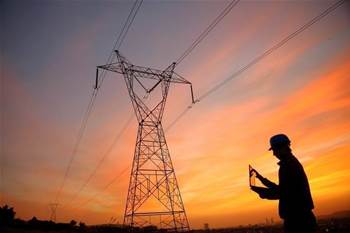 Queensland’s government owned power utility CS Energy has confirmed Terry Melton will be its new CIO, replacing Jason Jordan, who will now head up the IT team at state waterworks wholesaler SunWater.

A spokesperson from CS Energy told iTnews that Melton was appointed because of his “considerable” executive IT management experience across a range of sectors including moving consumer goods, road infrastructure, rail, mining and local government.

CS Energy employs nearly 500 people and is responsible for generating over a third of Queensland’s electricity output.

Melton will take up the new role in two weeks.

The title of the position has also been updated from group manager of information and communications technology to better reflect the popularity of ‘chief information officer’ within the technology industry.

It appears former SunWater IT manager Dom Johnston has moved away from the government-owned enterprise to lead the IT division at Brisbane-based construction company Golding.