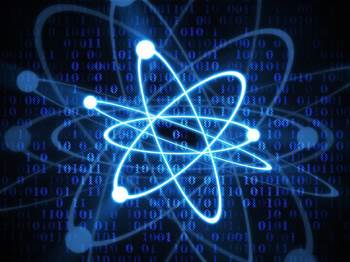 America’s National Institute of Standards and Technology has named the first four encryption algorithms it believes will survive the advent of quantum computing.

At some point, quantum computers are expected to pose a threat to current encryption, because some quantum algorithms (Shor’s algorithm, for example) can factor large prime numbers quickly.

That led NIST to launch a search for algorithms that are resistant to quantum factorisation in 2016, with a view to including them in its eventual post-quantum cryptography standardisation project.

The algorithms that will make it into the standard so far are named CRYSTALS-Kyber,  CRYSTALS-Dilithium, FALCON and SPHINCS+.

NIST says the four algorithms “rely on math problems that both conventional and quantum computers should have difficulty solving”.

It describes CRYSTALS-Kyber as a “general encryption” scheme suitable for information passing over the Internet.

The other three are for digital signature applications: CRYSTALS-Dilithium is nominated as the primary algorithm, FALCON is more lightweight, and while larger and slower, SPHINCS+ takes a different mathematical approach to the other two.

NIST has another four algorithms under consolidation, for announcement at a future date.