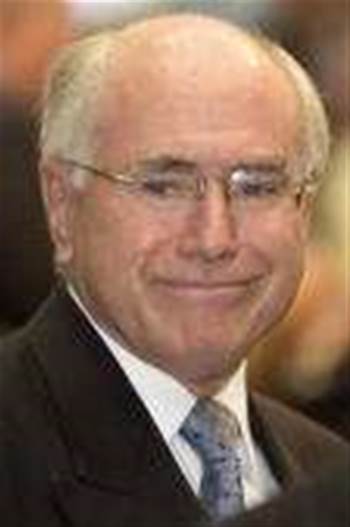 Politicians using YouTube videos as campaigning tools are not drawing the interest of Australian voters according to an iTNews.com.au poll.

The poll, which ran throughout July, was in response to Australian Prime Minister John Howard choosing to announce a new environment policy on YouTube.

Meanwhile in the US, presidential candidates recently participated in an online YouTube debate allowing viewers to send in video questions.

The iTNews.com.au poll, which asked if ‘YouTube is a useful campaigning tool for politicians’, found that 36 percent out of 109 participants will not watch videos from politicians if broadcasted on the popular site.

Furthermore, 27 percent of participants said politicians should stay away from YouTube as it’s for general use by the public.

However, 30 percent of participants believed campaigning via YouTube is the way of the future followed by nine percent who thought the medium enhanced their understanding of the campaign.

Currently, the iTnews.com.au news poll question is: How has Facebook impacted your business place?