Podcast: Ranum's war on everything (cyberwar) 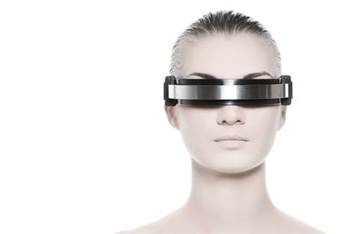 Recorded during his recent presentation in Sydney.

Marcus Ranum is irreverent, opinionated, and one of the industry's most vivacious opponents of cyberwar rhetoric.

And when it comes to the intersection between government policy, the industrial military complex and information security, Ranum pulls no punches.

His talk "It's not the cyberwar, stupid!" was given at AISA's national conference last month, and follows from his AusCERT 2010 talk "Scenes from the 2010 US/China cyberwar".

In it, Ranum takes aim at government and media spin of cyberwar, and the reticence for the security industry to retaliate to online threats.

Listen to the m4a recording.