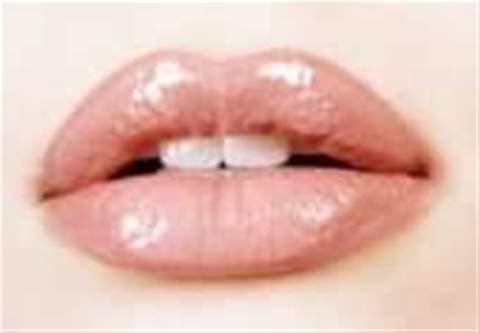 The original plans for the adult domain were killed off last May when Icann chairman Vint Cerf voted against the motion, as did vice chairman Alejandro Pisanty and president Paul Twomey.

Icaan has now submitted a new proposal to get the domain up and running.

ICM Registry will inspect sites to make sure that there is nothing illegal being published, and ensure that child protection groups are fully consulted. It will fund this with a US$10 charge for each domain.

"ICM has always stood by its policy commitments, and is willing to be accountable for them," said the company in a statement.

"ICM and Icann staff worked together to identify and agree on contract modifications addressing those concerns about enforceability."

Pornographers and politicians have come out against the scheme, however, the former calling it unnecessary and the latter feeling that it might encourage an expansion of pornography on the Internet.

Shortly after the decision to drop the scheme ICM sued the US Department of Commerce to obtain documents covering its involvement in the decision.

Pornography currently accounts for around one percent of all webpages.