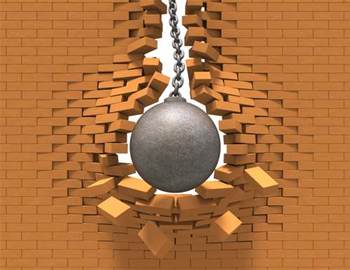 Greens communications spokesperson Scott Ludlam will table a petition of 1447 signatures in the Senate tomorrow that he says "demolishes the case for data retention".

The petition was circulated by Pirate Party Australia and relates to potential national security legislation reforms, which include a requirement for telcos to retain metadata for up to two years.

The proposals are currently before a Joint Standing Committee.

Ludlam said that "98.9 percent of the 5500 submissions received by the Committee are opposed to the unnecessary and dangerously vague data retention proposal and other draconian ideas".

"Warrants exist for a reason. Judicial oversight of law enforcement exists for a reason," he said.

"We cannot abandon the hard-won rights fundamental to a liberal democracy".

"The Pirate Party and the signatories to our petition believe that law enforcement agencies should not be able to apply indiscriminate and wholesale surveillance to the Australian public," Molloy said.

"It is not a matter of if the data leaks, but when, as documents gained through freedom of information requests have reinforced."

Data retention is a key campaign issue for the Pirate Party as it prepares to contest its first federal election.