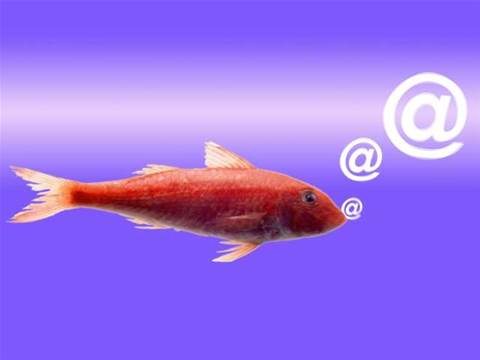 A record number of phishing attacks were detected last month, according to the latest report by RSA.

The study found that 9621 phishing attacks were identified in September, compared with 8583 in August – a jump of more than 1000.

What’s more, the number of attacks has more than doubled in the past year, with 5000 additional attacks from September 2006 to last month, the figures suggest.

The number of brands targeted in September dropped to 153 – the lowest rate since February. This means each individual brand was subjected to more attacks, according to RSA.

The US continued to host the most attacks, with 39 per cent located in the country. China hosted the second largest proportion, with 34 per cent.

RSA is the security division of the data management and network storage firm EMC.


Got a news tip for our journalists? Share it with us anonymously here.
Copyright © SC Magazine, US edition
Tags:
all high levels phishing reach security time